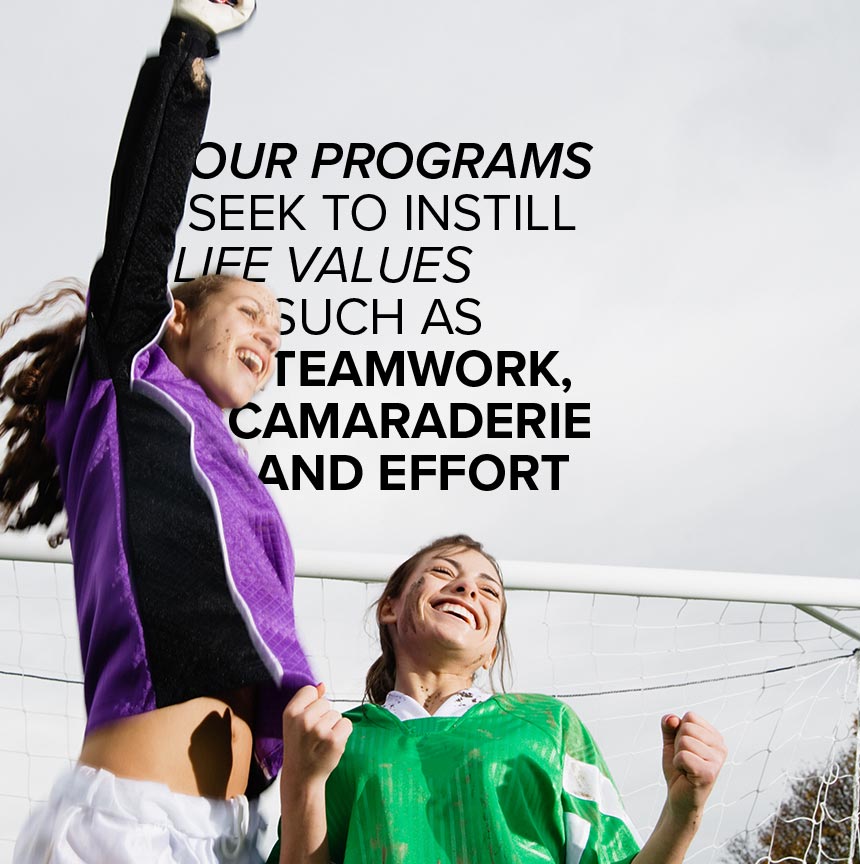 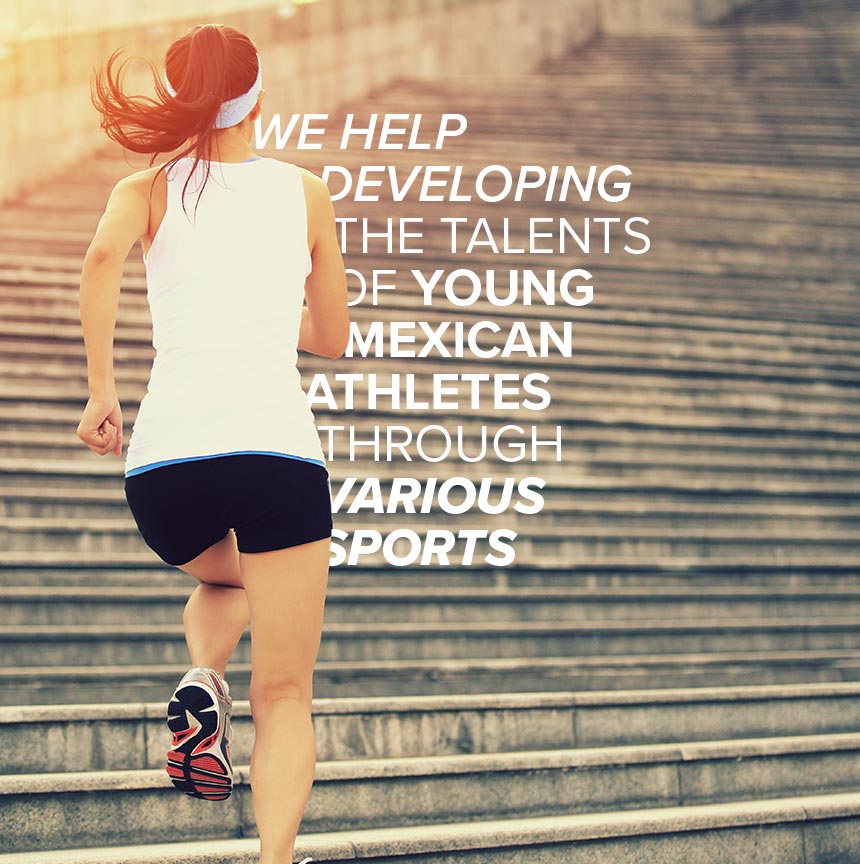 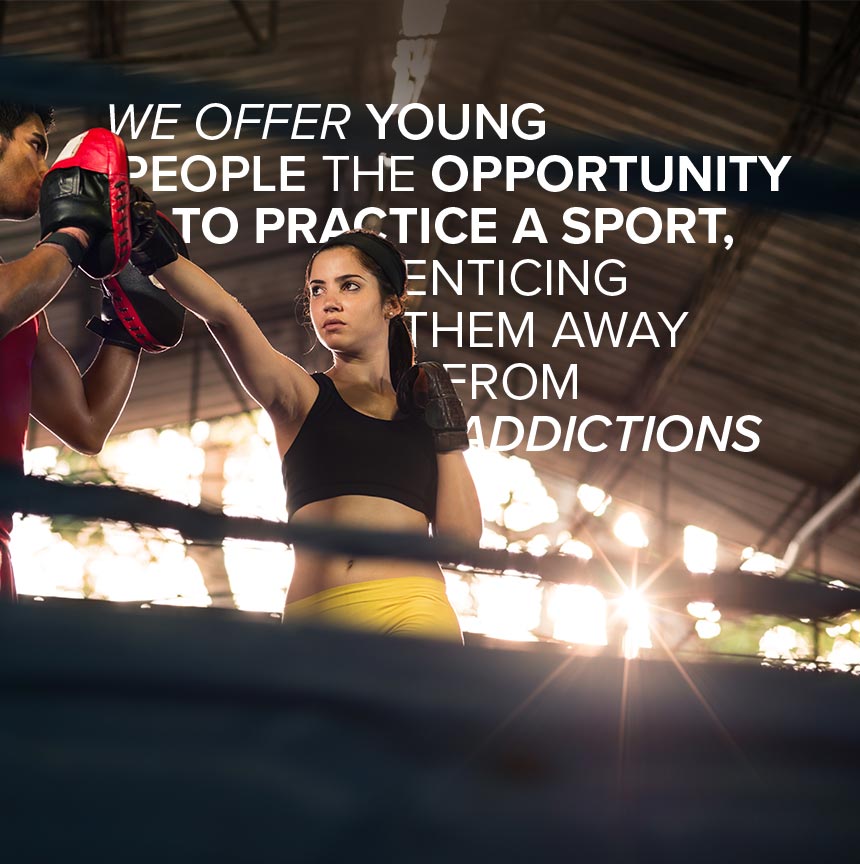 The Scuderia Telmex-Telcel is one of the most successful programs globally for the development of Mexican and Latin American drivers in the most prestigious categories in the world. Since 2002 it has been present in the highest class championships of auto racing internationally.

In 14 years, Scuderia Telmex-Telcel has obtained the following achievements:

SCHOLARSHIP FOR MEDALISTS AND ATHLETES

Financial support is given to amateur and high performance athletes, so that they can dedicate themselves fully to their disciplines, and to boost their motivation in their professional performance.

The program has supported four athletes in the following disciplines: diving, archery, triathlon, karate, and Paralympic-skiing. In addition, it has awarded the Mexican Olympic medalists in Rio 2016, who won in box, diving, modern pentathlon and taekwondo.

The program provides financial support to boxers at the beginning of their careers, so that they may fully devote themselves to boxing under better conditions and without the need to hold secondary jobs. Former champions currently in retirement are also supported so that they may live a dignified life.

grants assigned to active boxers and pensions for retired boxers

FROM THE STREET TO THE PLAYING FIELD WITH TELMEX

This is a social integration program that provides development opportunities to young people living in homeless conditions by offering them real opportunity to transcend through sport activities. The teams integrated by this young community participate in a national soccer league; and a national team is then chosen to represent Mexico in the Homeless World Cup, an international annual soccer tournament where more than 70 countries participate. This sports-based youth development program seeks the reintegration of young people into a society free from addictions, gang-related activities, and extreme poverty.

Telmex Cup is the world's largest amateur football tournament, which seeks to promote physical activation to deter young people from addiction, promote family integration and improve their quality of life.

The most important basketball tournament in Mexico convening adolescents between the ages of 11 and 17, in boys and girls categories, offering them the opportunity for better development, keeping them away from addictions, and encouraging family cohesion.

The Cup provides young people with the opportunity to excel in taekwondo in the green belt and blue belt categories -- for men and women -- in free intermediate national tournaments in Mexico.

Tournaments in these sports are organized for children and young people, with the goal of involving them in physical activity, and keeping them away from situations of insecurity and violence. The tournaments take place in Acapulco, Guerrero.

This initiative provides vulnerable groups of children and youth from 10 to 14 years of age who live in rural areas the opportunity to develop in a sport in order to take advantage of and fully develop their natural abilities. As part of the program, they are provided with sportswear and trained for long- and middle-distance races.

The program began in 2007 to benefit people with scarce financial resources and without access to healthcare services. This event takes place 14 times each year in nine cities which serve as centers during the Nascar season. Wheelchairs, hearing aids and computers are distributed, along with support for performing organ and tissue transplants.*

Racing for Education is a project through which various supports offered by the Foundation are delivered to promote education and social development in Mexico. This event is part of the activities performed as part of Super Copa Telcel, held at 10 different cities in Mexico.

These supports consist of scholarships for Bachelor’s, Master's and Doctoral outstanding students, as well as computer and technological equipment to promote the educational development of the beneficiaries. In addition, this project also grants wheelchairs through the DIF’s ‘Social Integration of Persons with Disabilities’ program, bicycles through ‘Ayúdame a Llegar’(Help Me to Get There) for children who have to walk long distances to go to school, and social bails for people who committed minor crimes for the first time.

Drivers for Road Safety, as part of the social work performed by Racing for Education in collaboration with Carlos Slim Foundation, is an initiative to create a road safety culture in the country to save lives.

So far, it has impacted more than 116,217 students from 254 high schools and universities throughout the country, through more than 480 conferences.

• 10 races have been performed in 10 cities during 2015
• Wheelchairs and bicycles donated, as well as scholarships, are included in the results of their individual programs.
• In addition 200 computes and tablets have been donated.

The Quarter Mile is a national car racing championship that takes place in Guadalajara, Monterrey and Aguascalientes. During those races, wheelchairs are donated to people with mobility difficulties.*

The emblematic Pan American race is an annual open road race compromising a route of 3,000 to 3,5000 km of Mexican roads. About 100 national and foreign pilots participate in each edition. Telmex-Telcel Foundation donates 15 wheelchairs for children in each goal at the different stages that make up this race.*

wheelchairs are donated every year*

* Figures for donations of wheelchairs, hearing aids, bicycles, support for transplants, and scholarships are fully reported in the sections on Health and Education.

The Mayan Rally is an event where antique cars tour the southeast of the country, promoting the Mayan Riviera and tourism in the area. In the 2016 edition of the Mayan Rally, the Telmex-Telcel Foundation participated for the third time, donating wheelchairs for underprivileged children in the area.*

Support is provided to Wrestling (Lucha Libre) exhibitions and events at hospitals and social aid institutions to provide entertainment to children and young people with vulnerable health conditions.*

The Telmex-Telcel Tour is the most important cycling race in Mexico. The goal is to offer an event of international caliber to the public with high performance athletes from all over the world to participate in the eight stages of the tour which are set in cities throughout Mexico. Additionally, bicycles are donated at the finish line areas during each stage of the tour.*

cyclists have participated in

teams from Latin America, the United States and Europe.

* Figures for donations of wheelchairs, hearing aids, support for transplants, bicycles and scholarships, are reported in the sections on Health and Education