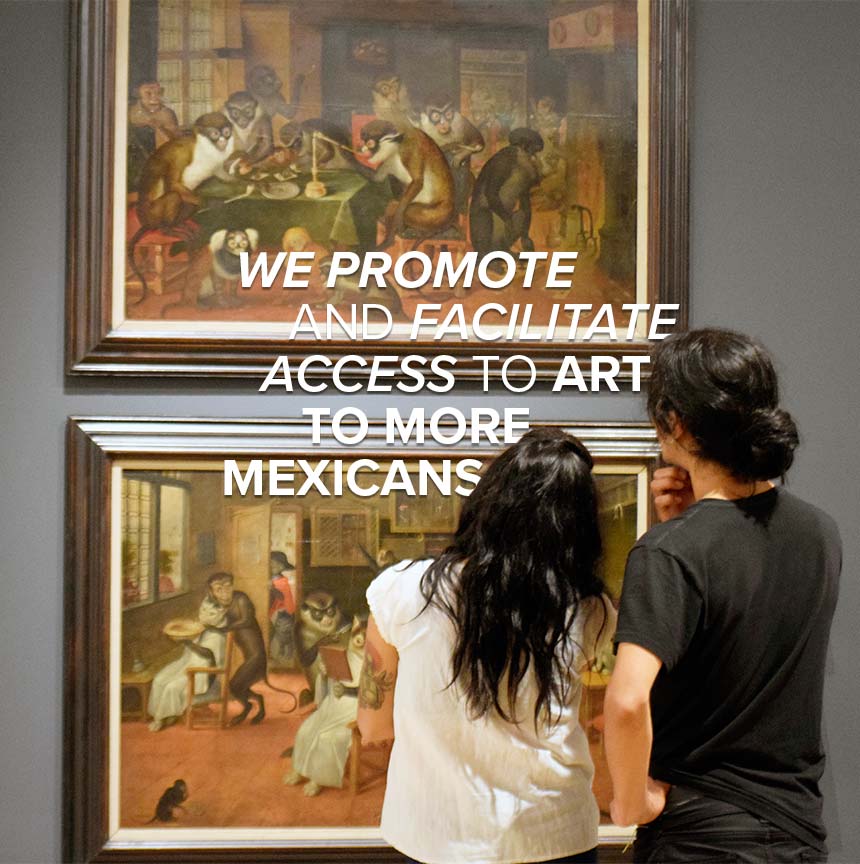 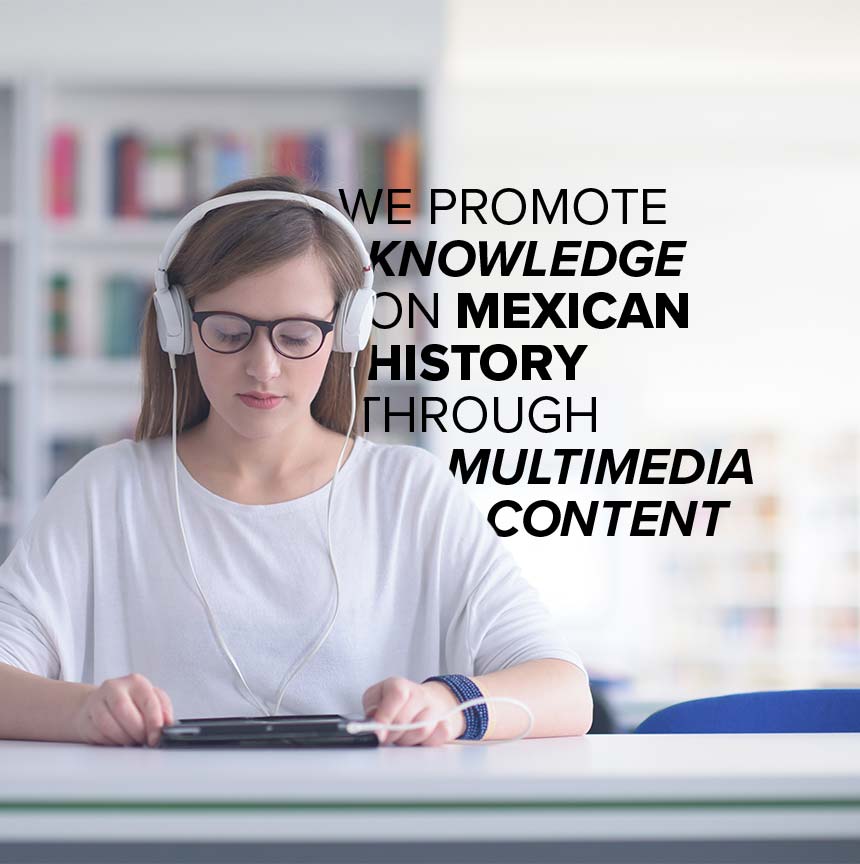 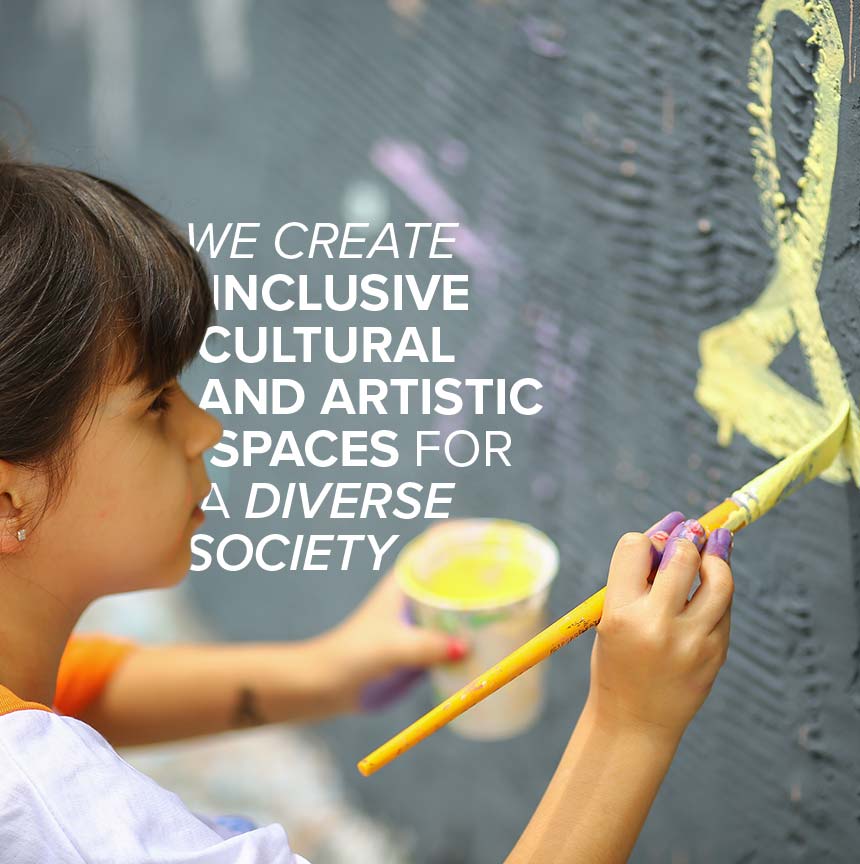 Soumaya Museum opened its doors in 1994 in Plaza Loreto; and in 2011, its new premises were inaugurated in Plaza Carso.

Million visitors since its opening in 2011.

The collection has a significant collection by masters of European and Hispanic-Colonial art such as El Greco, Tintoretto, Titian, Murillo, Zurbaran, both Cranach, Rubens, Villalpando, Cabrera and Paez; as well as by artists of impressionism and the first avant-garde including Renoir, Monet, Cezanne, Toulouse-Lautrec, Van Gogh and Picasso.

In addition, Soumaya Museum has the largest collection of Auguste Rodin outside France. 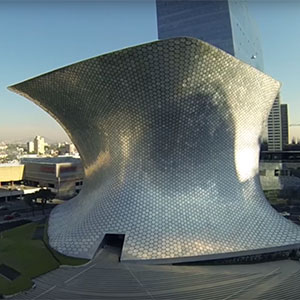 This Center recovers and safeguards Mexican works and documents from the colonial period to the present day, which can be consulted by the general public.

Books and more than 520,126 manuscript documents.

The center was awarded the 1808 Medal, which is granted to the most prestigious institutions in research, dissemination and rescue of documents and books on the history of Mexico.

In 2013, the Carlos Slim Foundation began supporting the Office of UNESCO in Mexico in order to develop a tool to contribute to the preservation of the cultural riches of rock art and the monitoring of the state of conservation of the sites where that art resides.

An online platform allows users to upload and record images and the archeological and anthropological information associated with these rock art sites.

This website promotes knowledge about Mexican history, its traditions, music, literature, movies and daily life through varied multimedia content. The website is used for live broadcasting of prominent events, such as the Guelaguetza or the Festival Internacional Cervantino. In 2015, WikiMéxico was donated to Conaculta.

articles on history, art, culture, science and technology, as well as its own and collaborative photo galleries.